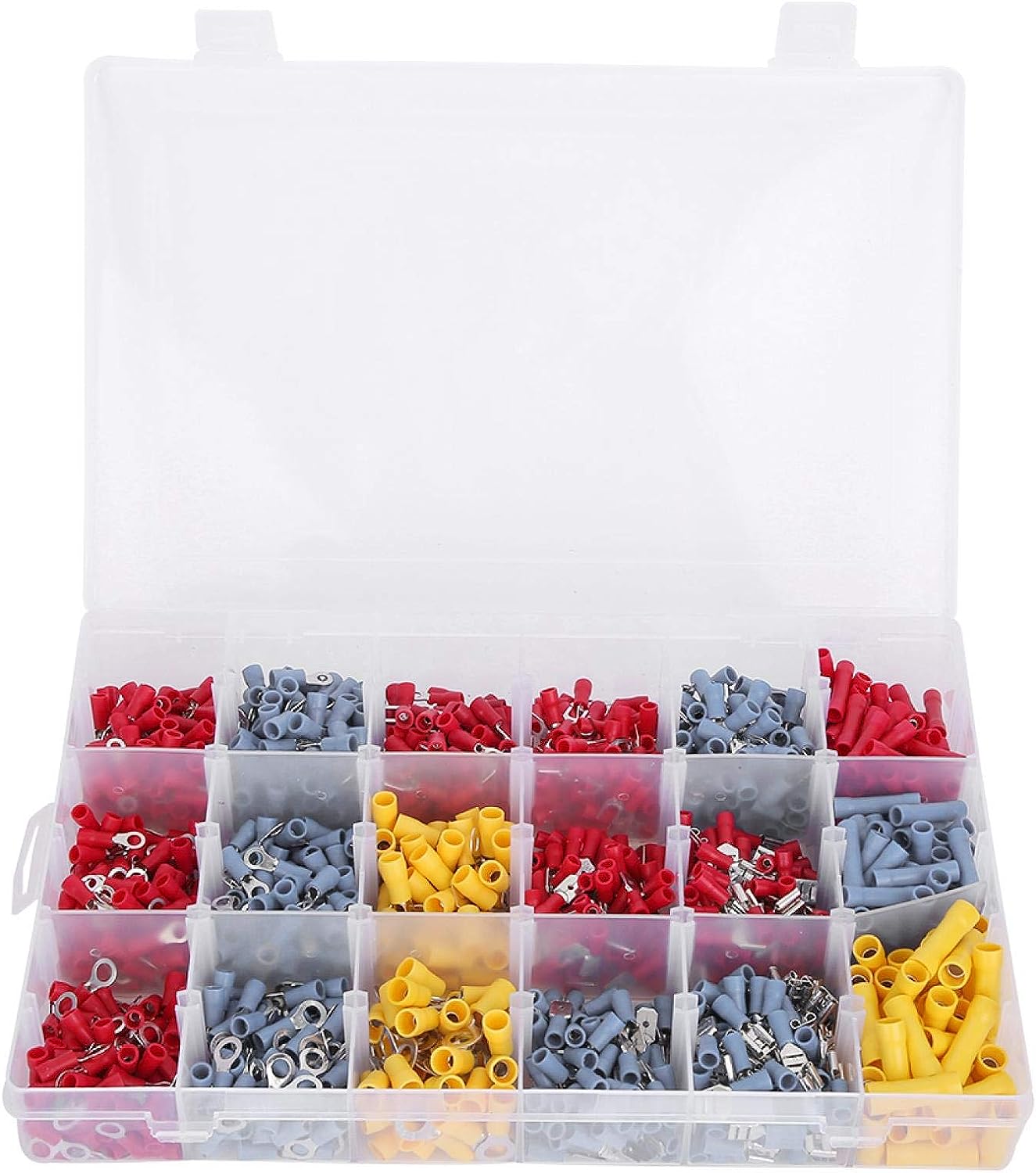 Some of the highlights of Invasive Species Week 2021

Invasive non-native plant and animal species are the second greatest threat to biodiversity worldwide after habitat destruction. They can negatively impact on native species, can transform habitats and threaten whole ecosystems causing serious problems to the environment and the economy.

From 1st November 2021 this website will relate only to invasive non – native species (INNS) issues in Northern Ireland. There will be some ongoing editing and changes taking place over the next few weeks, please bear with us.

From here, users can still find information on a range of species, policy related to individual species or groups of species, and action plans to deal with species that threaten the biodiversity and economy of Northern Ireland.

Invasive species are one of the greatest threats to the environment but with your help we can make a difference.

Why not follow our page today and keep informed about invasive species issues in Northern Ireland?